WHAT IF YOU COULD HAVE A ROADMAP TO START FREELANCING? DISCOVER IT HERE 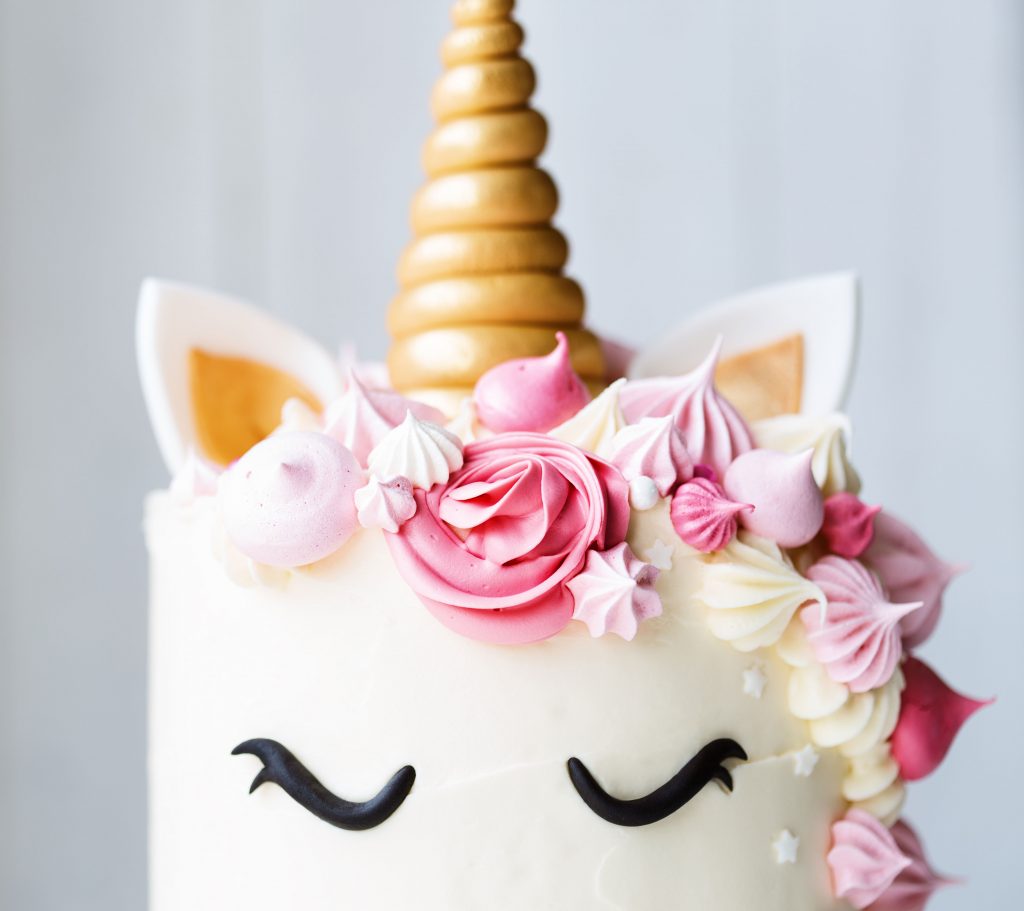 A couple of months ago I had the chance to attend my first 4YFN Congress and the first Women for Tech Summit – as part of the Mobile World Congress – thanks to Women Who Code, a global non-profit organization dedicated to inspiring women to excel in technology careers and female leadership.

I was so empowered and motivated by all these strong women who had done it, who had succeeded in becoming a leader in tech, and who were there to deliver their message, that I promised myself that I had to do something. Actively do something.

It literally touched me when I heard how few women dare to enter this tech world; how few women get to leadership in the tech world; but, above all, how many women are probably going to have a problem finding a job in higher levels due to their lack of tech skills in 5-15 years from now.

I was determined to try to avoid that such a thing could happen at least to my 8-year daughter. I thought I still had time to raise her awareness. She had already shown interest in what mommy was doing the whole time on her laptop. So, as I said, I was determined to get home and tell her all about it. How she had to learn this wonderful magic thing called “tech” if she wanted to create beautiful things in the future.

We can’t wait for others to take action

So I was on my way home, still in the 4YFN hall, when I saw a small startup booth with a “Code Learning for Kids” sign above it. So I went there and asked. How it worked, which age would be suitable to start with (7-8 years, he said) and a couple of details to see if that was a good fit for my girl. I was delighted to hear that they started out because the creator had a 7-year daughter he wanted to teach how to code. As he couldn’t find anything for her, he created the courses himself. It was designed to be a learning process which should last throughout the whole school years, with a VERY challenging program. They told me my daughter could be programming drones and 3D printers at the age of 17. So I got their visit card and went home.

Go freelance and be your own boss

First task to tackle: My husband. I had already tried something similar a year ago, but he thought that it was peanuts and that she already had so much to do, how we would overcharge her with extra tasks and so on. So I had to convince him (but was determined to take her there anyways…). This time I didn’t speak about how cool coding is. I talked about statistics. About how we could be hindering our daughter from success (and he is very success-driven). So he said “good idea.” Check.

OK, second task: My daughter, who didn’t know about her luck yet. So I waited until she came back from school and told her: “You know h 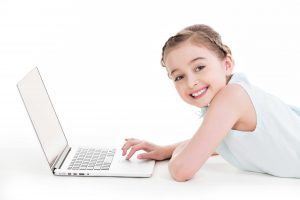 Her answer: “I wouldn’t like to do it, I would LOVE to do it!”. She even hugged me and thanked me a thousand times!!! I was so happy, so proud of her that I had tears in my eyes!! So we planned how and when we were going to have her do her first trial class.

We need motivation AND determination to increase female leadership

The thing is that a couple of days later, Dad and daughter were arguing about her homework and how she didn’t want to do what he wanted her to do, she would rather watch TV and so on. And then I hear my husband saying: “The problem is you have too much nonsense going on. You have to quit something, either basketball or volleyball. And forget about these coding classes! That’s only gonna throw you back at school! It’s only nonsense!” I took a deep breath. This time I was determined to do it. No matter what it took. Not after I had heard so much about how women were left aside. How they were not being taken seriously. How they had to stick to the jobs men didn’t want. 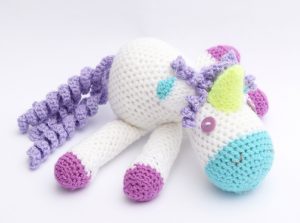 In the very moment when I was almost about to burst, she came running to me with tears in her eyes, and she said to me: “Mom, I don’t wanna quit everything! Not basket! But, most importantly, not coding! I want to learn how to code!”. You can imagine how touched and proud I was of this beautiful little girl, who hadn’t even had her first lesson of coding!! So I said: “Don’t worry, you are going to go there. No matter what. I promise”.

She did. And she liked it. And she is still learning. She is so proud of herself that her girlfriends are getting interested. So I beg you, if you have a daughter, or if you know any girl, please try to convince her to – at least – try what fun coding can be. After all, it is actually about magic and unicorns, and which girl doesn’t like that?

xoxo,
Alicia
Are you born to freelance?

PS. Don’t you get the unicorn thing? Check out the techie glossary 😉

Download this ebook and let me help you figure out how to change careers!

Thank you! Check out your email to confirm your subscription and you're done! 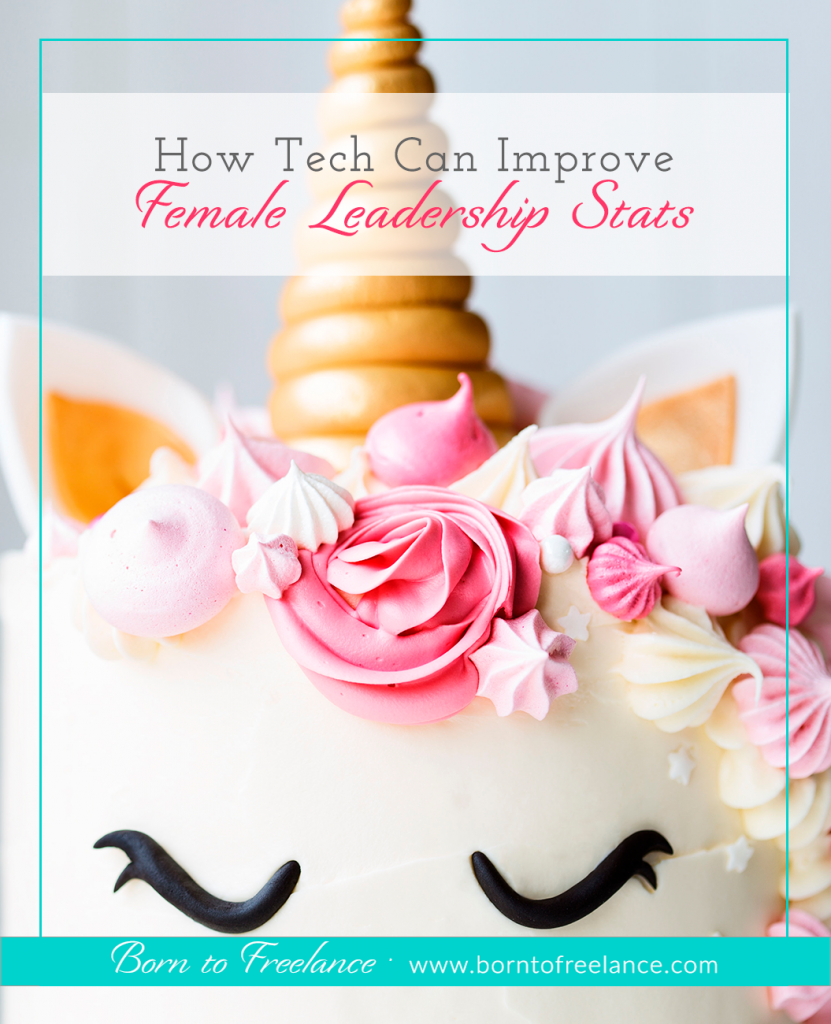 This site uses Akismet to reduce spam. Learn how your comment data is processed.

Nice to meet you!

Discover Your Passion & Build a Business Around It

Would you love to become self-employed but don't know what you could do? Complete this fun worksheet to discover your ikigai and build a business around it!